As if the packout wasn’t tiring enough, I spent the following week on the go with a jam packed schedule..

First stop, Savannah,Georgia. Savannah has been on my bucket list for quite some time and it lived up to and even exceeded my expectations. The drive was not bad- around 6 hours or so. The city was quaint, charming, and full of cute restaurants and shops. I couldn’t go to the south and NOT have shrimp and grits, so that was my dinner. 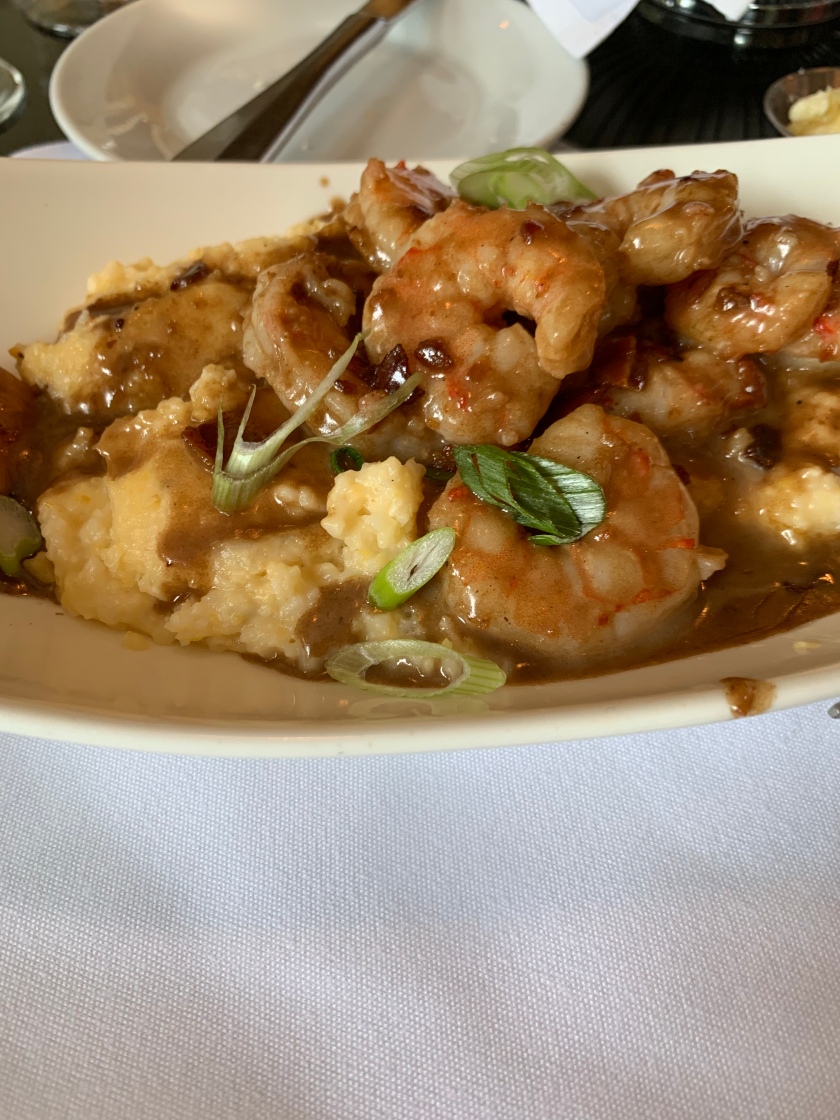 It was everything I could have hoped for and wish I could have stayed there for a few more days at least! I hope to go back during home leave to spend more time in this charming city!! 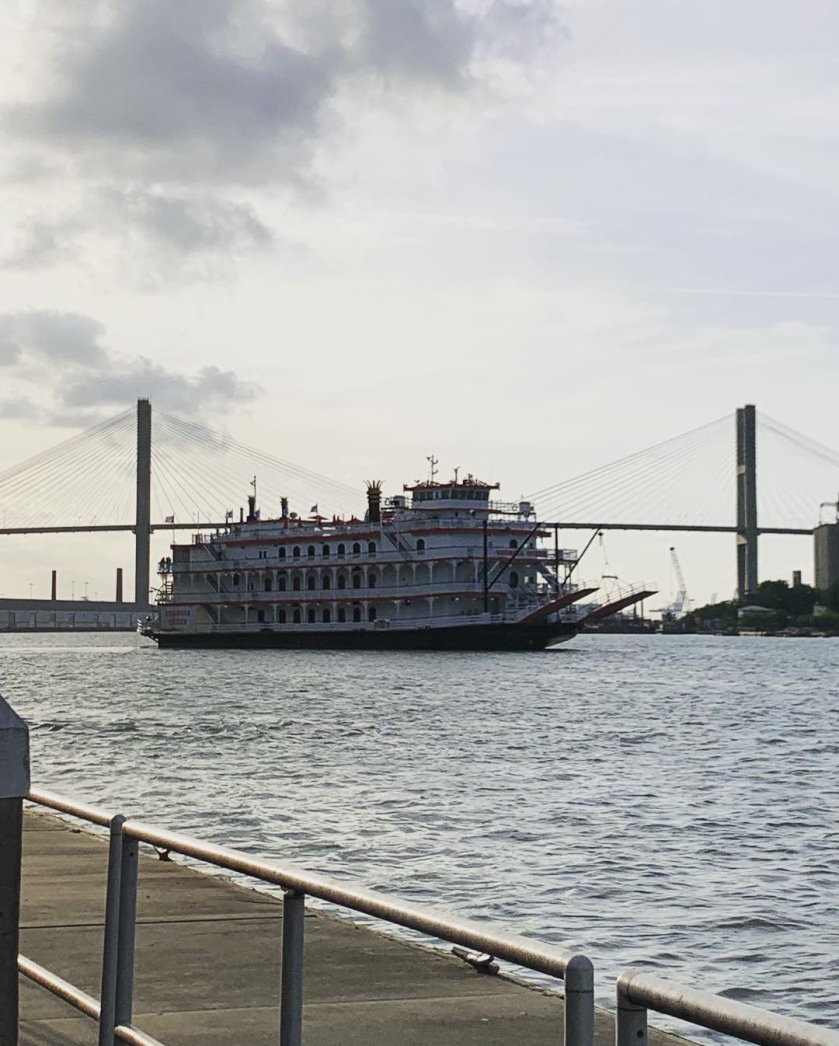 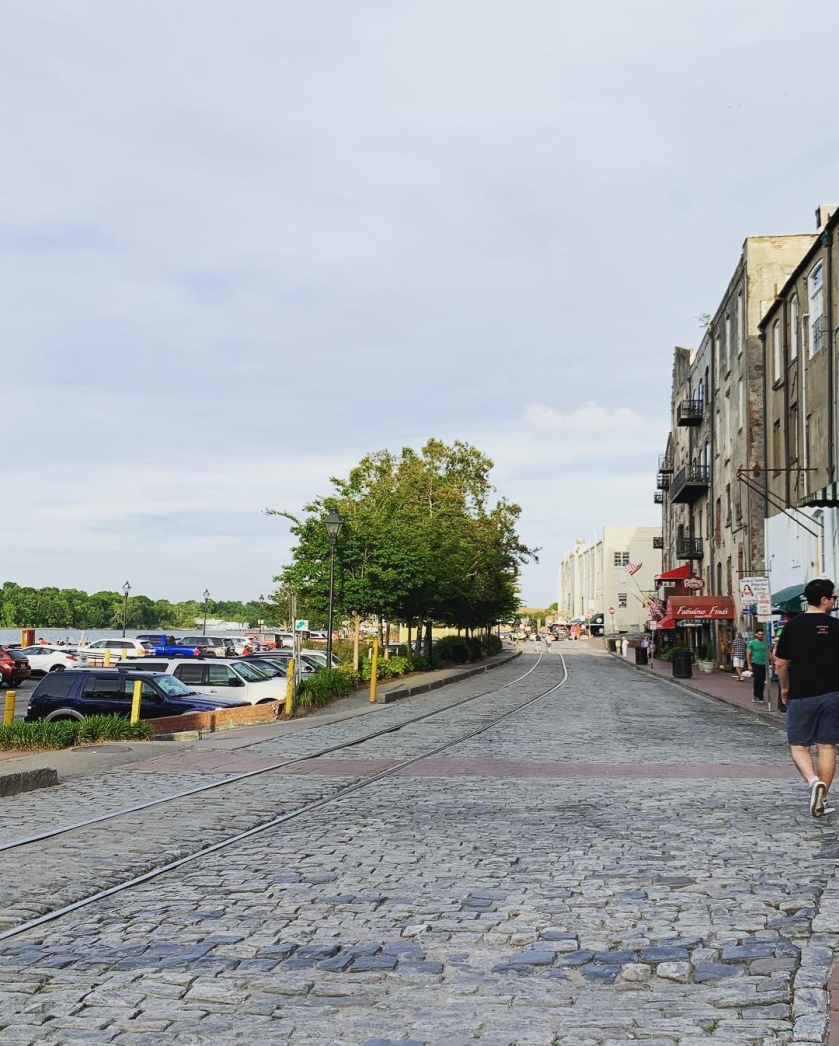 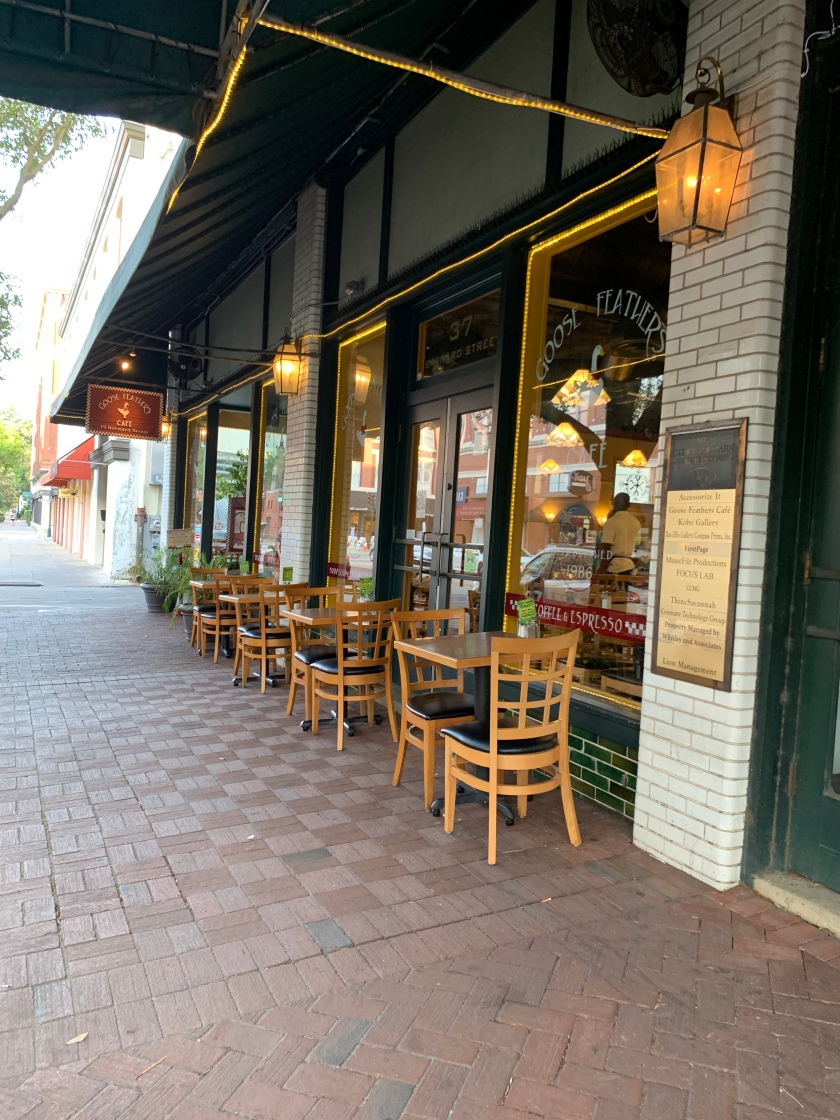 From Savannah I drove about 10 hours to D.C. It was a loooong day and wish I could have planned better to break it into two days, but hindsight is 20/20 as they say.

I had one day to run some errands in D.C., then my husband and I went to up north for his brother’s wedding. It was a quick 48 hours and about 4.5-5 hours drive each way, but hey, at least I didn’t have to drive!!

My husband had two more days of training before we left, so I ran errands and checked things off my list of to-dos. Then, we were off for 24 hours in Paris!!

We ended up with three checked bags each in addition to our carryons. The red eye flight was uneventful. I attempted to sleep during some of the flight, but alas I did not get more than an hour of sleep. I think I was too excited for our day in the city of lights… 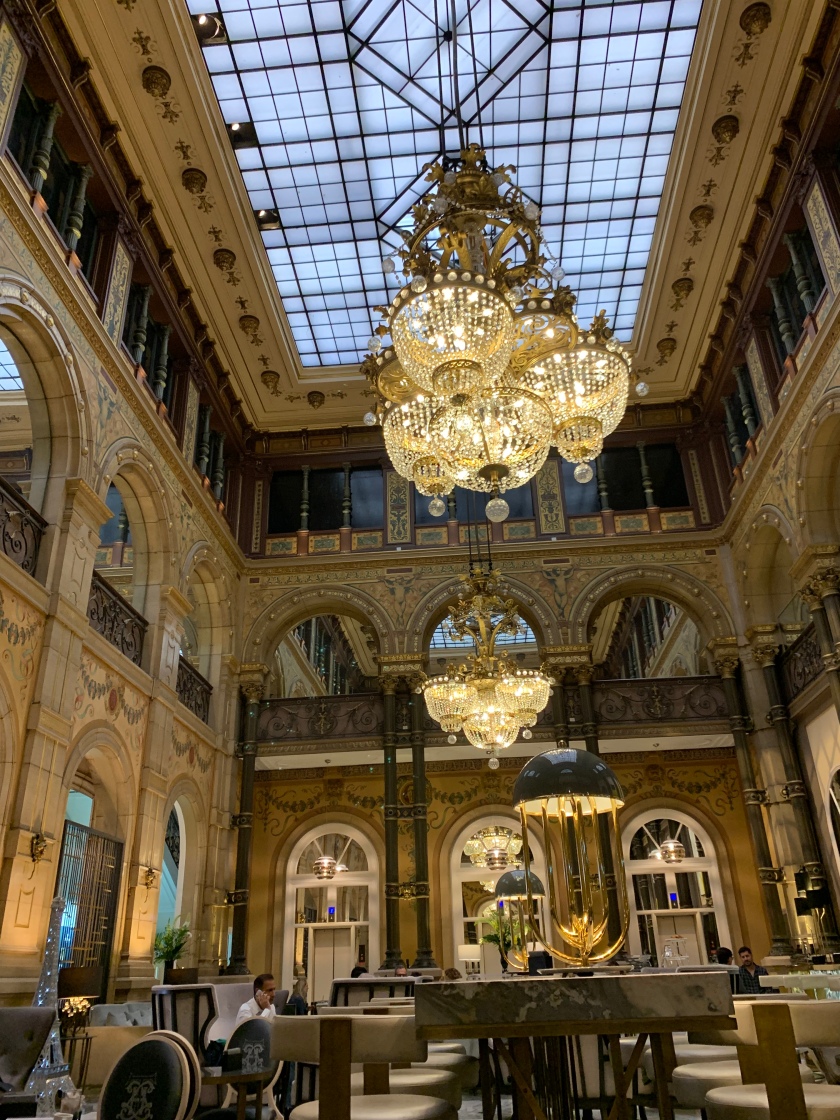 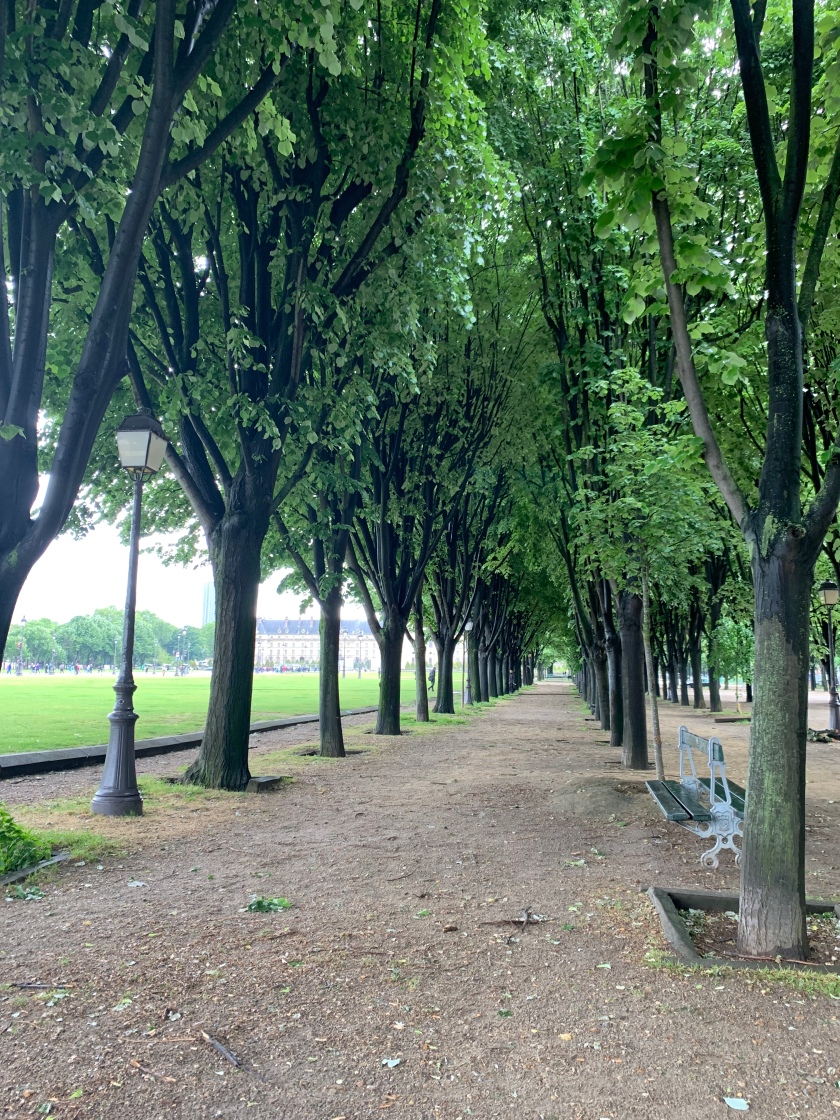 I traveled to Paris about 10.5 years ago with one of my best friends, and it was just as great coming back this time with my love. We were tired and jet lagged, but we did a lot of walking and eating in those 24 hours that we were there!! We had crepes, croissants, soufflés, sandwiches on baguettes, escargot, and great wine. What more can you ask for?

We needed that extra day to decompress and somewhat adjust to jet lag, and of course Paris is such a beautiful and wonderful city to be in, so why not?? Paris is another city I definitely hope to travel to again- for more than 24 hours next time!!!

I am a trailing spouse living abroad with my husband. View all posts by trailingspousechronicles