I thought I’d give an update on dog mom life, as well as to let y’all know my thoughts on having a dog in Kyiv:

After a ruff (LOL) first month or so of house training, things have been wonderful with our pup! She has completely won me over, as well as pretty much everyone in our neighborhood. Mila is such a charmer. She plays almost every day with her doggie friends and is enjoying life. She brings so much love and joy to our household.

Kyiv has been an ideal place to have a dog. Our neighborhood is super dog friendly, with lots of parks and green space. Most people love dogs here, and many stores and restaurants allow dogs. I thought living in an apartment would be a drawback to having a dog, but it’s actually been a benefit, since it forces us to get out and walk our dog (yay for exercise, especially in winter) and socialize her. Our vet and pet store are also within a short walking distance to our apartment. Best of all, costs are way cheaper in Kyiv compared to the United States for all things dog related.

Our dog walker charges $5 USD per walk for one hour, veterinarian care is super cheap and convenient (24 hours), and we are also able to order most of our dog food, toys and treats online to cut costs (dry food is more expensive here, believe it or not). Boarding our dog during our R&R cost us about 3,660 UAH (roughly $150 USD) for 10 nights of lodging, daily walks and playtime, pickup and drop off from our apartment, and daily updates. I heard it costs upwards of $60 USD per day to board a dog in the U.S., so it is quite inexpensive to board a dog in Kyiv in comparison.

When you factor in food, dog walking, vet costs (she’s had a couple minor issues we’ve had to take her to the vet for), monthly flea and tick medicine, treats, toys, and saving up for PCS (permanent change of station , or moving to another post), we pay between $250 and $300 USD per month for our dog on average.

Is $250-$300 USD per month worth the not fun task of house training I had for the first month, waking up early on weekends during the winter to walk Mila, and headache due to paperwork, costs, and logistics that will inevitably happen when we PCS? Absolutely. I mean, come on, look at her. She’s the best:)

After a blissful 5 days in my home state of California, my hubby and I went to see his family in the Philadelphia area. Besides the fact that I always love spending time with my husband’s family, the stopover gave us a chance to get closer to the Kyiv time zone and made our flight back shorter.

My in-laws picked us up from the airport and had some fresh soft Philly pretzels and water ready for us (bless them). My sister-in-law and nephew came over to visit and to play Just Dance. It was so much fun and very good exercise!! I needed it after my indulgent food tour of San Diego!! We also got to briefly spend time with my brother-in-law and his wife.

The next day my husband’s best friend and best friend’s wife (who works for an airline) traveled from Atlanta to see us. We showed them around Philly, with a stop for cheesesteaks of course. The U.S. Mint is located in Philadelphia, and we toured the building to see where money is made!! Part museum and part manufacturing company, it was cool to see quarters, nickels, and dimes be pressed, cleaned, and inspected. Ben Franklin’s tombstone was close by, so we saw that as well. 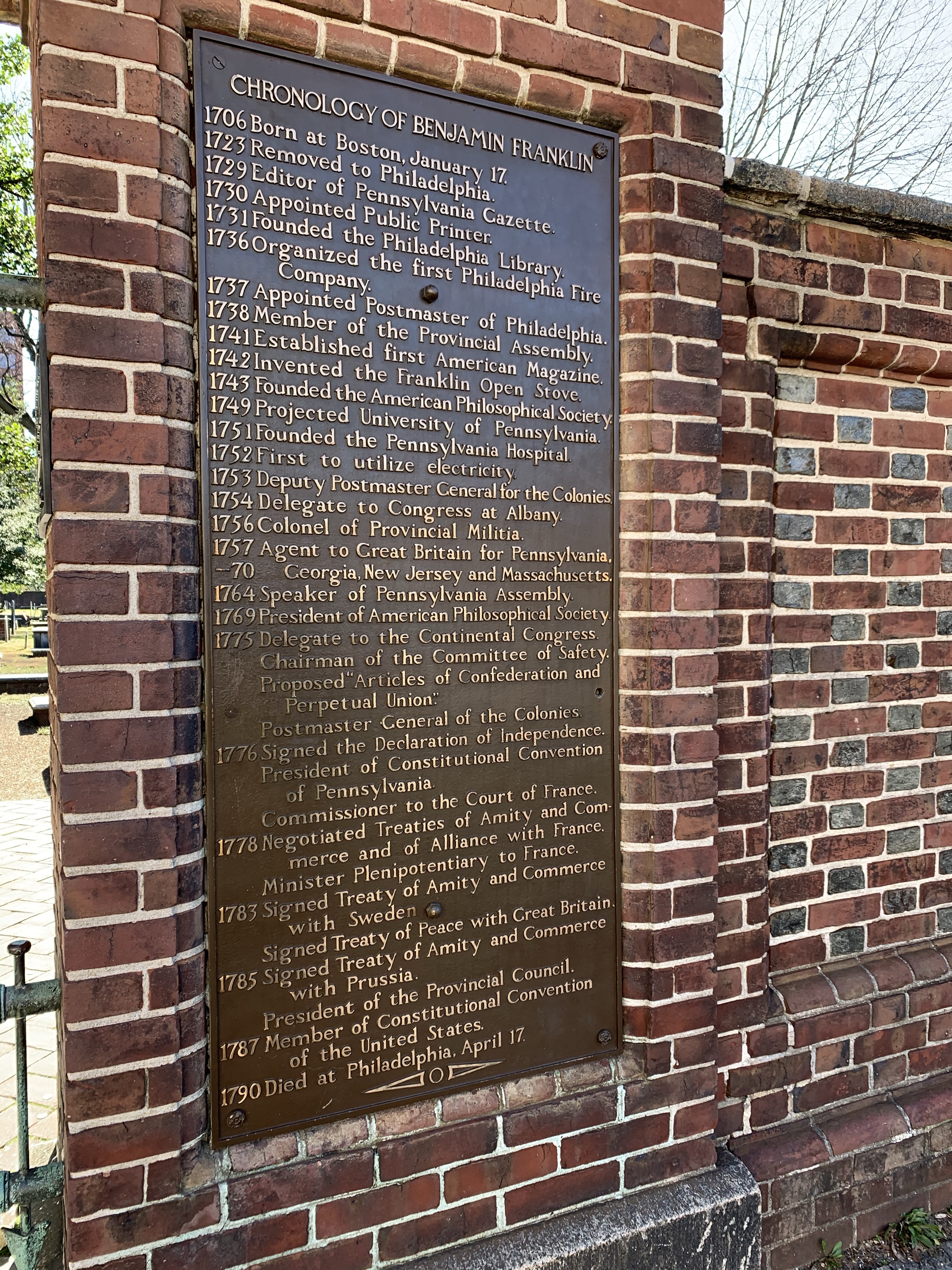 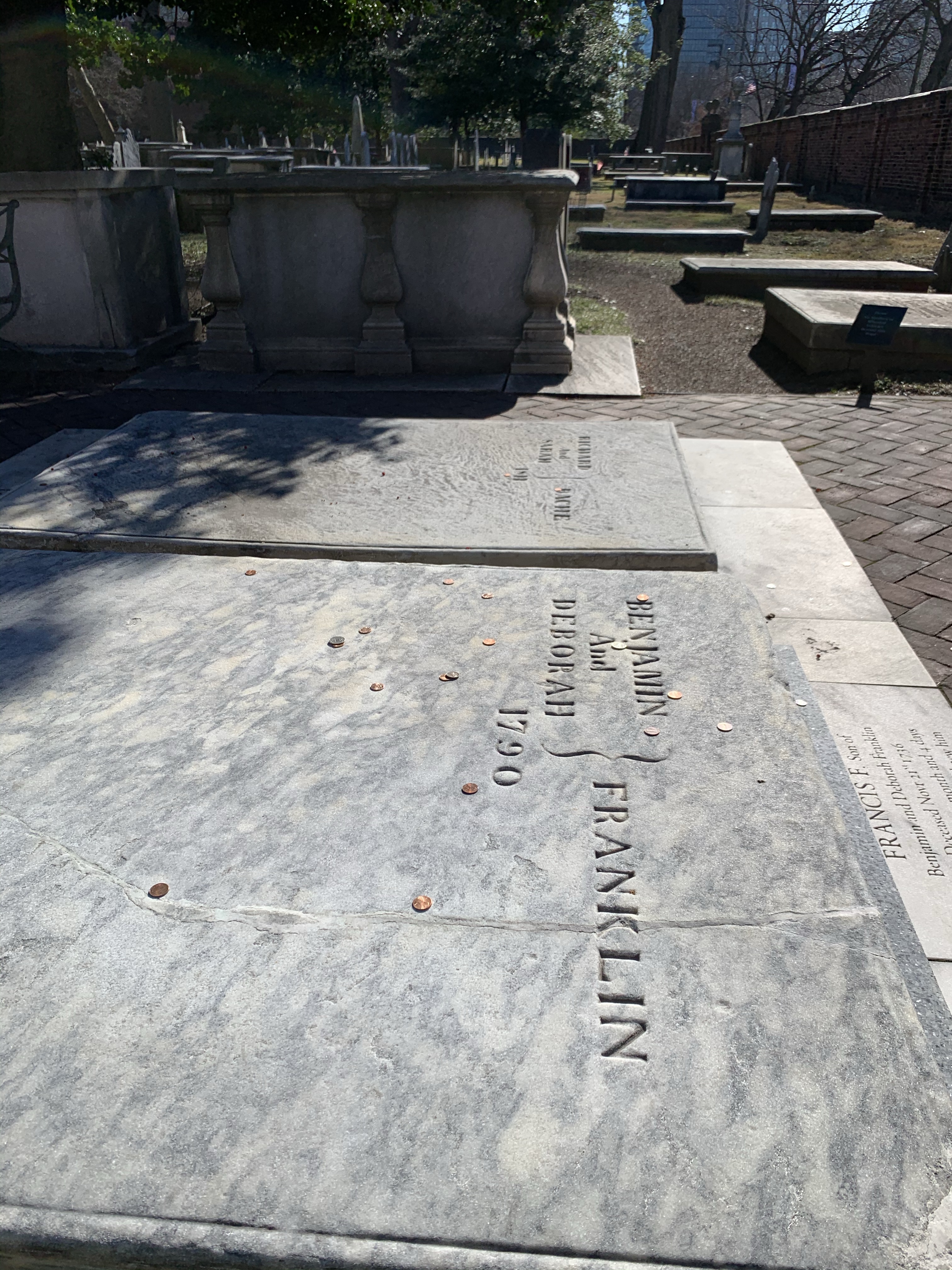 After the day touring Philly, my husband’s parents arranged for a mini reunion with family that live in the area.

One thing my husband wanted to do on R&R was to see the 911 Memorial, so we planned a day trip (literally just 5 or 6 hours) to New York City. We took the train the following day to New York and had ramen at an interesting place. Each person sits in an individual booth and eats alone. The oddest experience, but the ramen was so good. 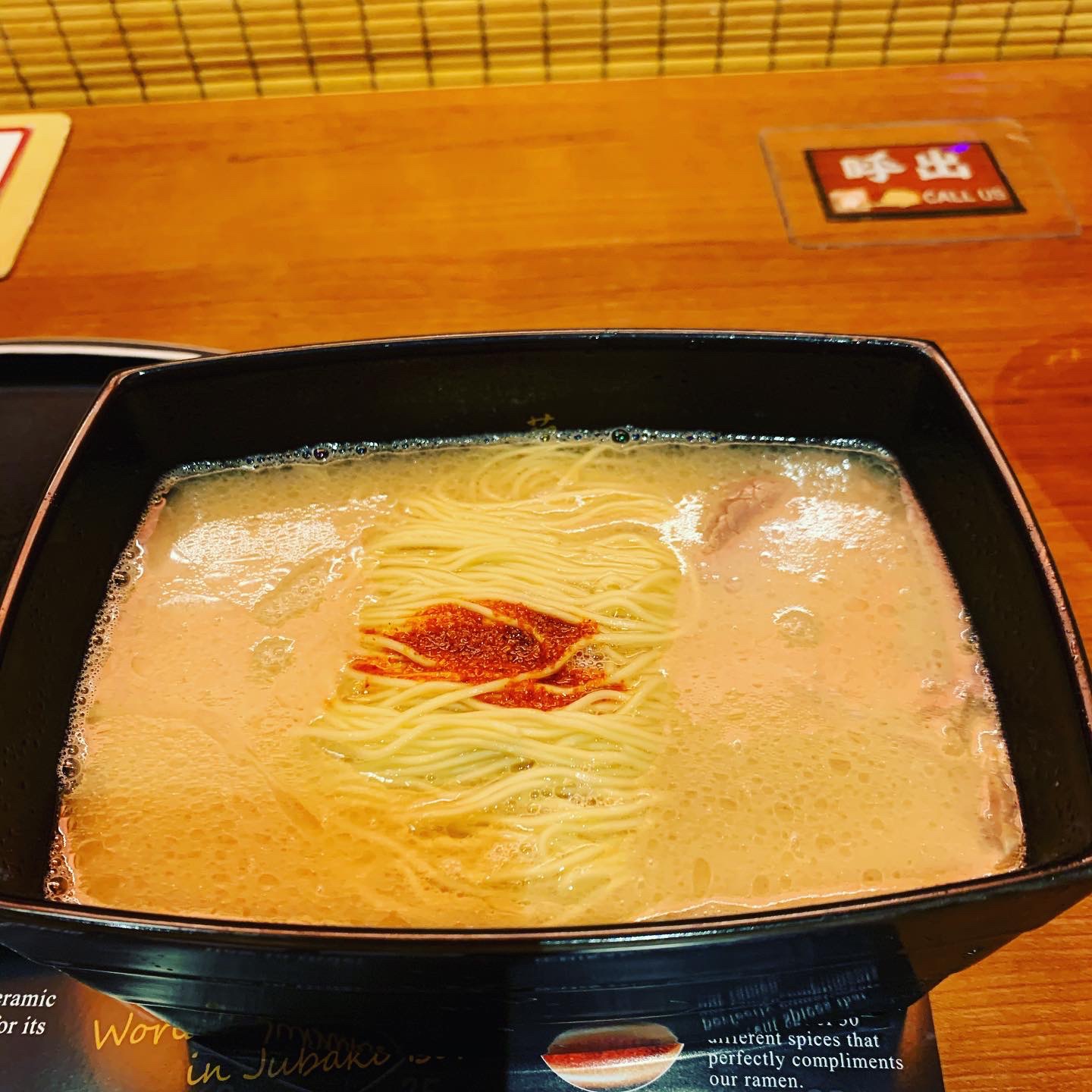 After our filling lunch we walked about an hour to the 9-11 Memorial. The Memorial museum was well done but very sobering. It got me into the mindset of what New Yorkers (and those at the Pentagon) were experiencing and feeling on that tragic day. 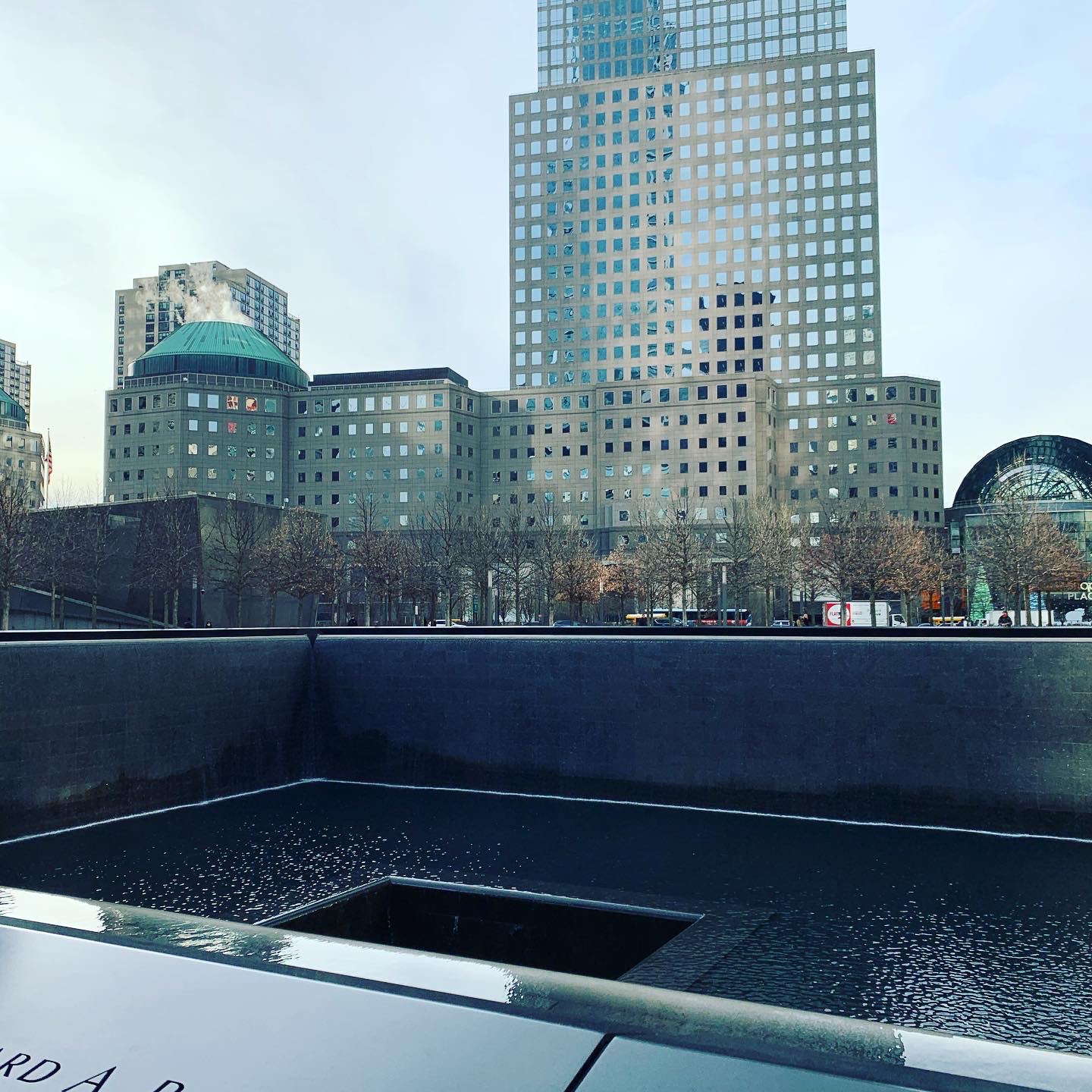 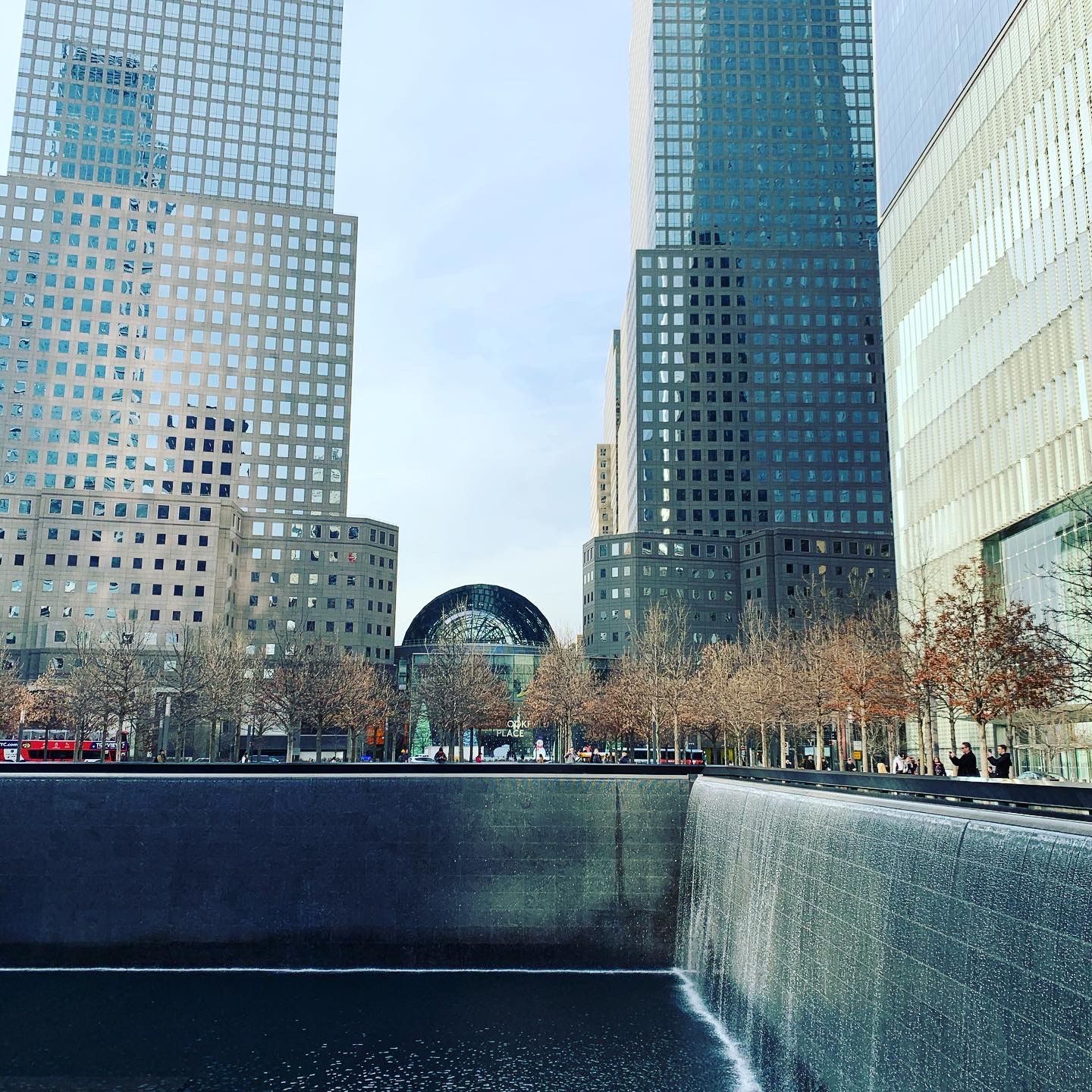 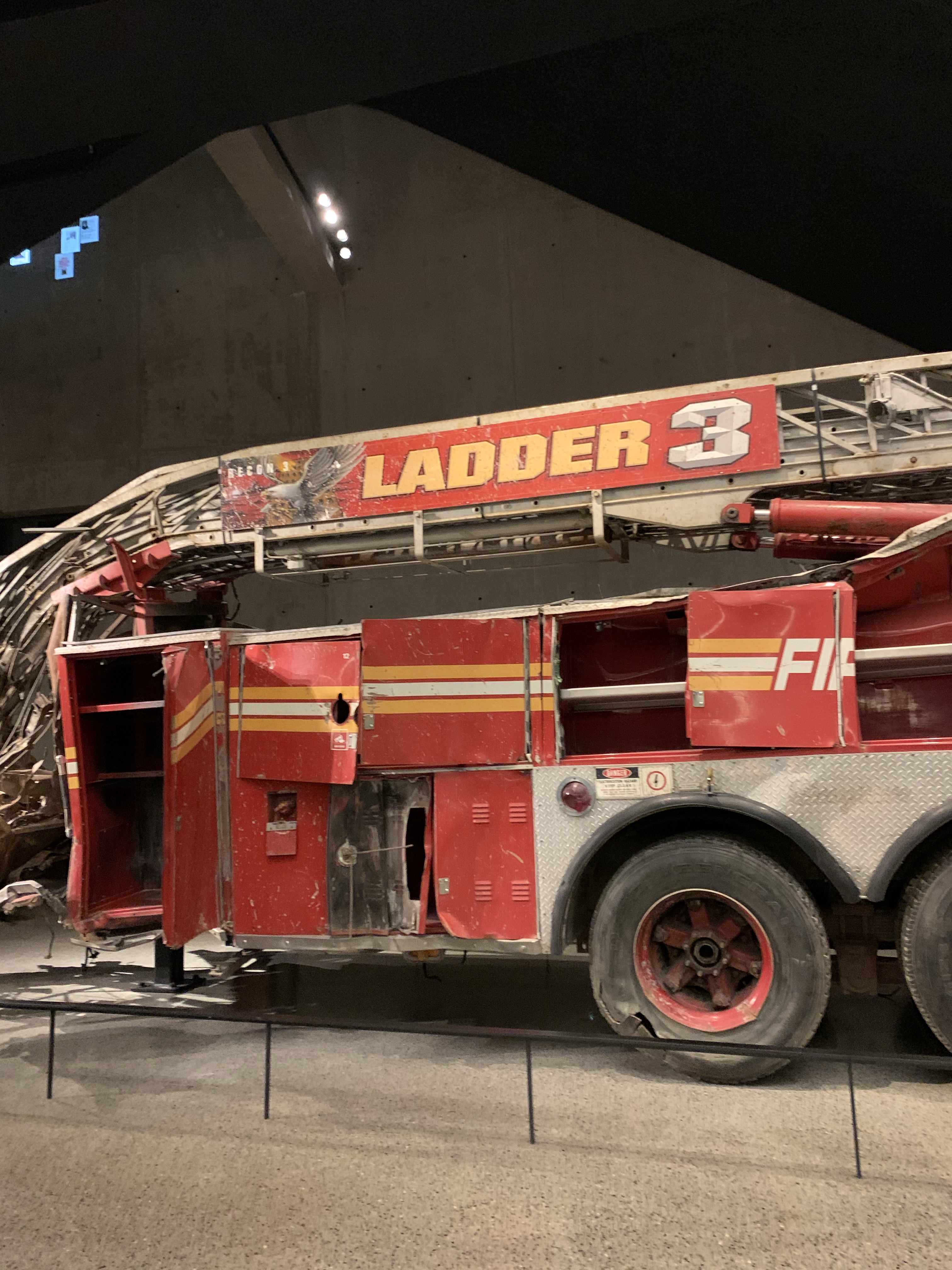 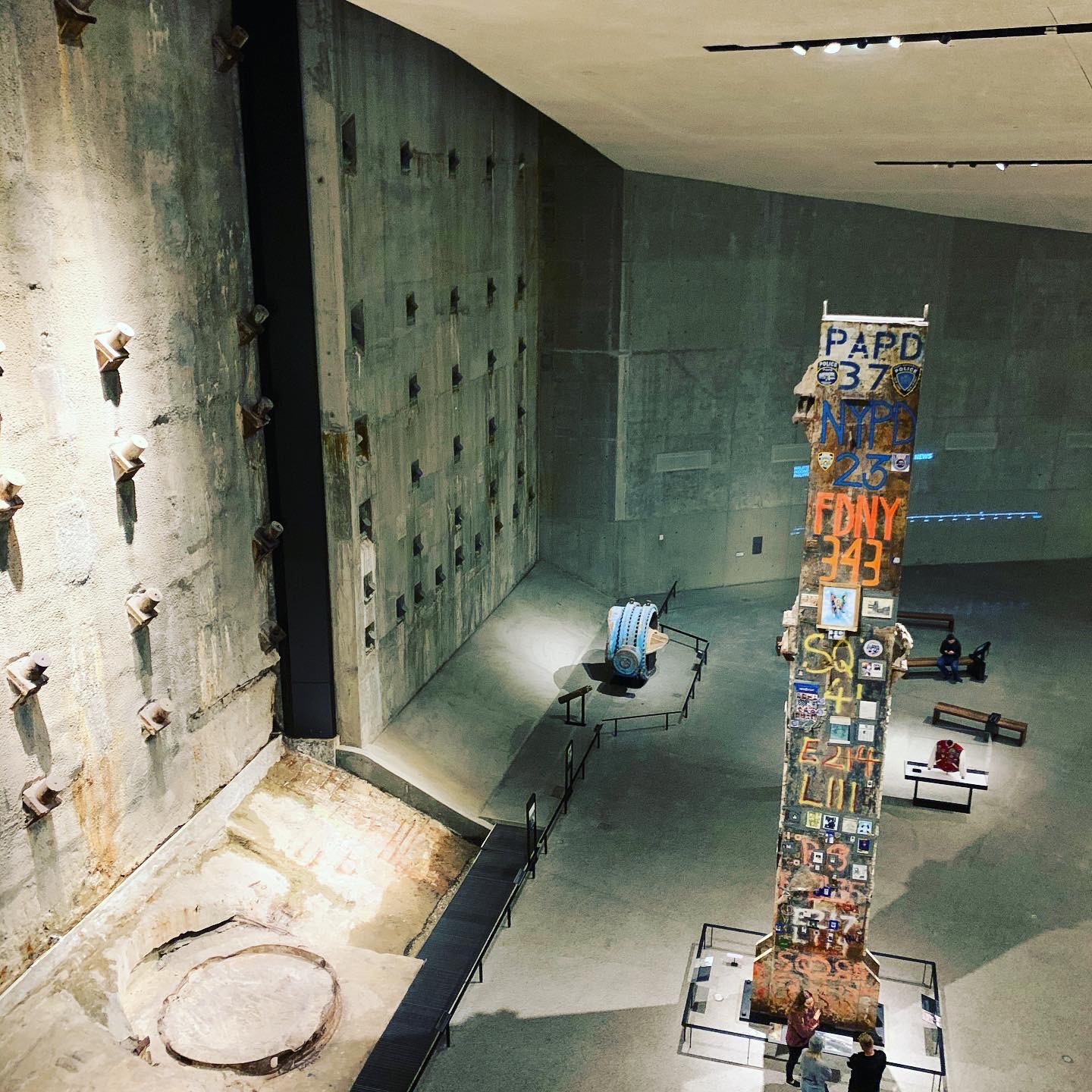 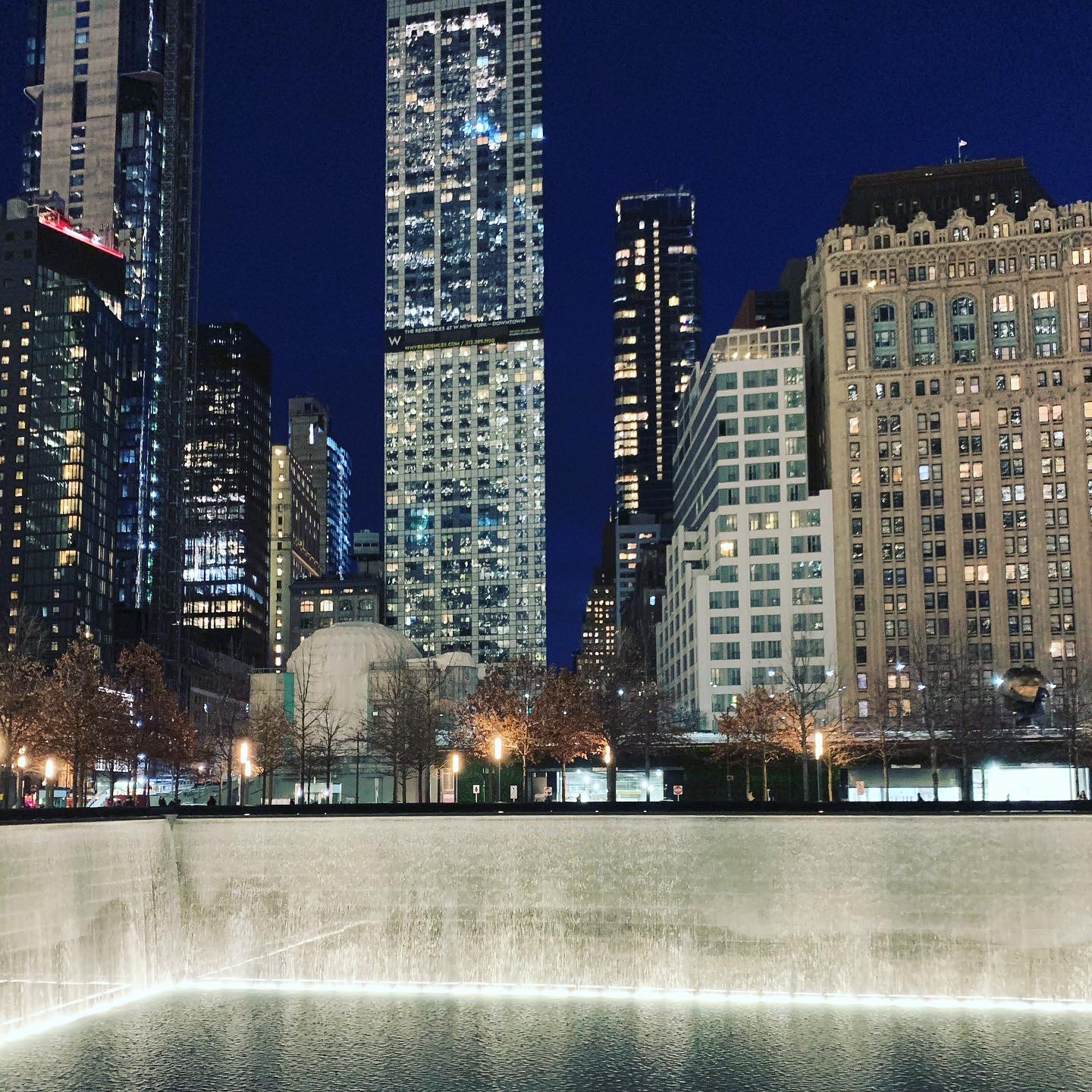 We didn’t get back to Philly until late that evening. The next day we ran errands and headed to the airport, where we continued our journey back to Kyiv.

Although our R&R was not full of rest or relaxation, it was good for my soul. Seeing family and friends, being back in the U.S., and eating all the foods we miss while living in Ukraine was definitely needed. I sincerely doubt we will be back until home leave next year, but was so glad we were able to make it to the U.S. for our R&R!

One of the benefits of working for the foreign service is a thing called “R&R.” R&R is when we get a plane ticket within a certain dollar amount to get the heck out of dodge and recharge our batteries. To be clear, this is not a free vacation- we have to pay for our hotel, food, and rental car while on R&R, and use vacation time, but the plane ticket is covered, which is a nice perk.

When I found out there was going to be a big celebration for my grandmother’s 90th birthday, I convinced my husband to travel to San Diego for the event using our R&R benefit. My mom and brother were going to be at the celebration, as well as aunts, uncles, and cousins that I haven’t seen in a long time. We decided to tack on a few days on the East coast after spending time in San Diego in order to see my husband’s family and to make the long travel back to Kyiv more bearable.

After 17 1/2 hours of travel (3 hours from Kyiv to Frankfurt, 2 hour layover, and 12 1/2 hour direct flight from Frankfurt to San Diego), I was tired and hungry, but I was not going to rest until I had Mexican food. After getting our rental car and some SIM cards for our phones, we were recommended a Mexican restaurant a short distance from where we got our SIM cards. Oh, it was pure bliss for me – it had been about 10 months since I had proper tacos and margaritas. 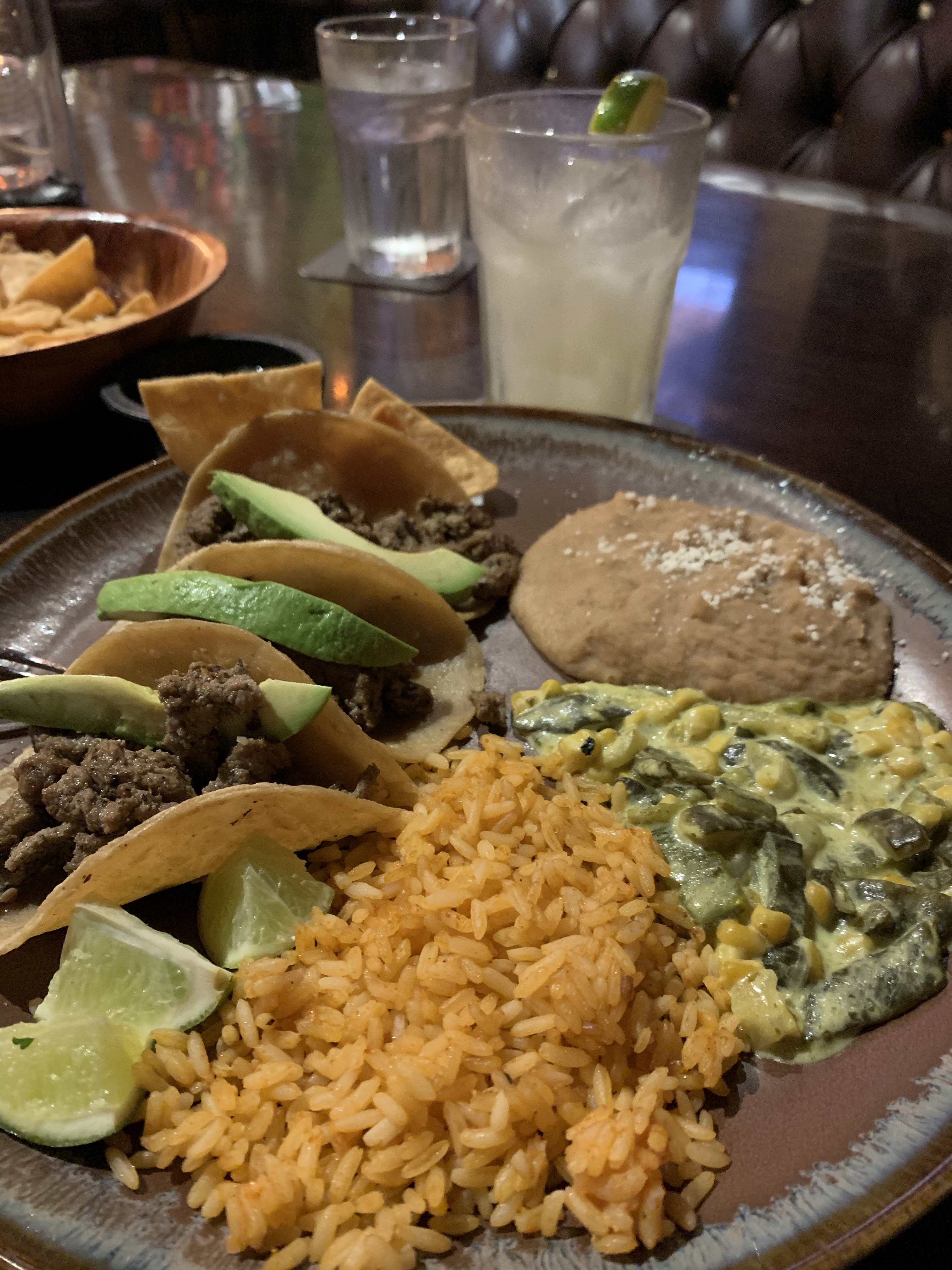 Jet lag soon set in and we were asleep shortly after we arrived our hotel around 6PM. We were awake at 3AM the next day, and since we had an early start, we decided to go to the San Diego Zoo that morning. It was great fun and such glorious weather. 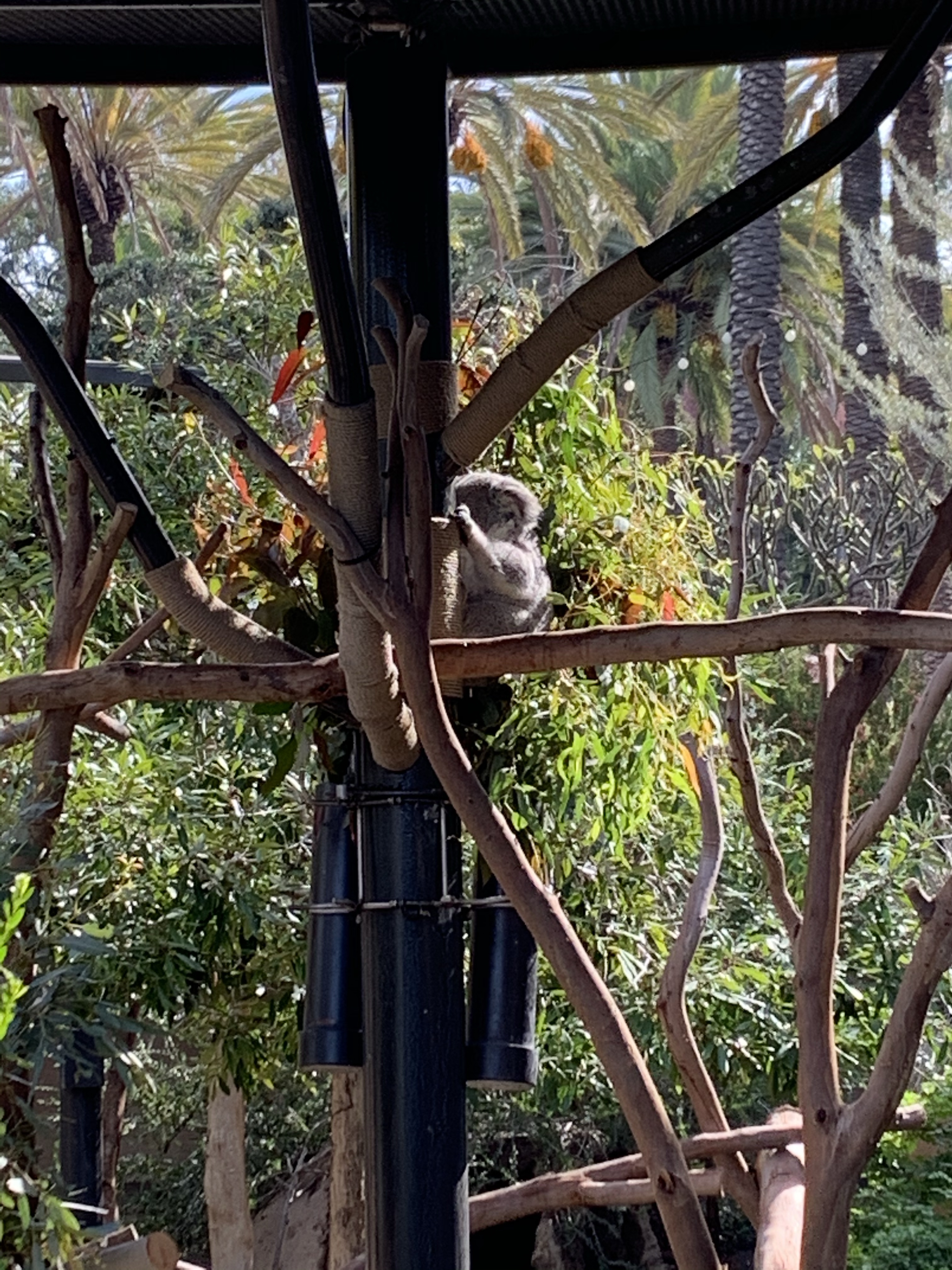 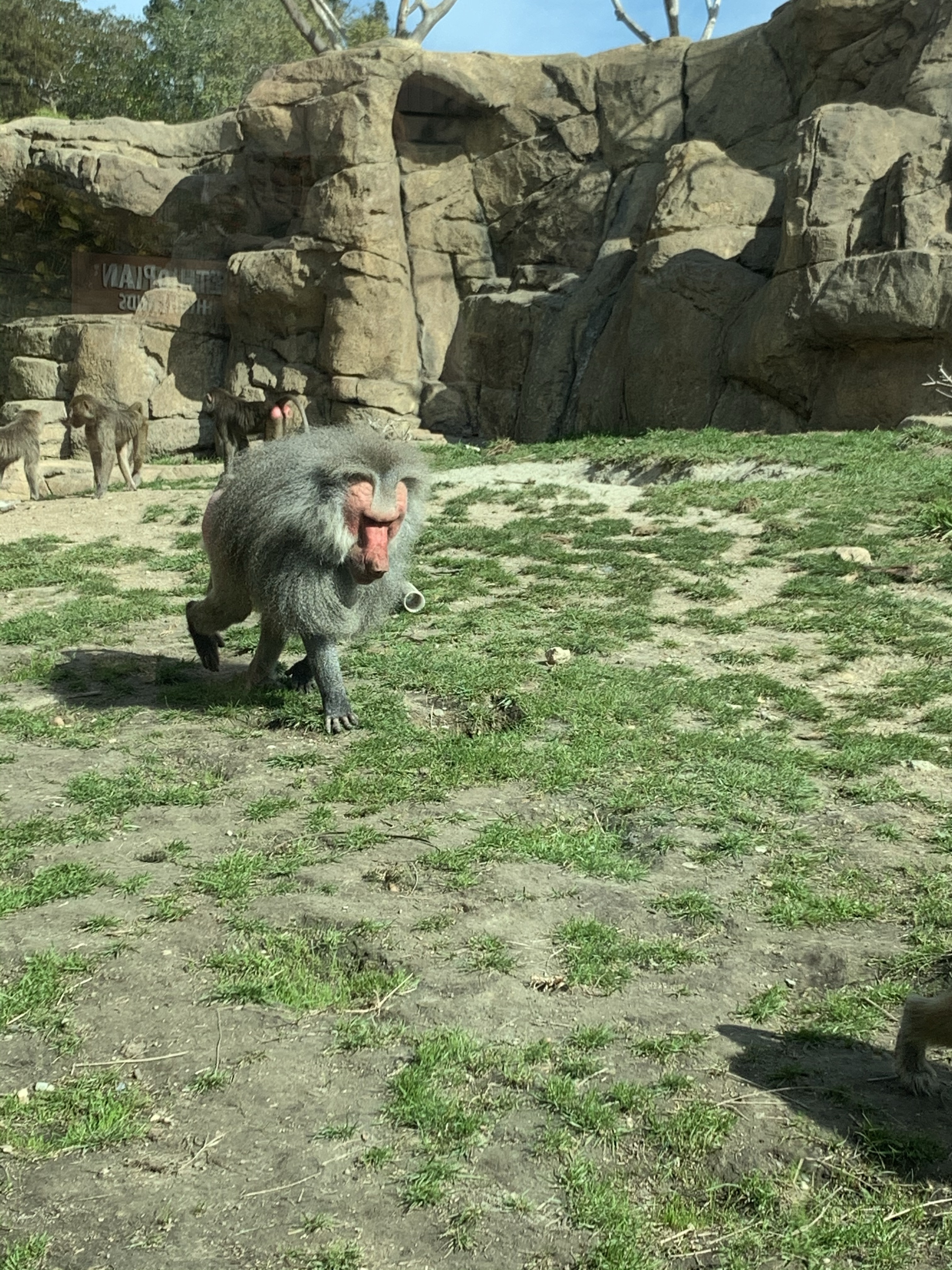 We ate at In-N-Out for lunch (duh, can’t visit California without going to In-N-Out), went back to the hotel to rest for a few hours, and then spent the evening at a dear college friend’s house, amazed that we were able to stay up until 10PM!

The following day we went to a restaurant where Bobby Flay had the best French toast he ever ate – a banana and peanut butter stuffed French toast. It was good, but I definitely would not say it was the best thing I ever ate. 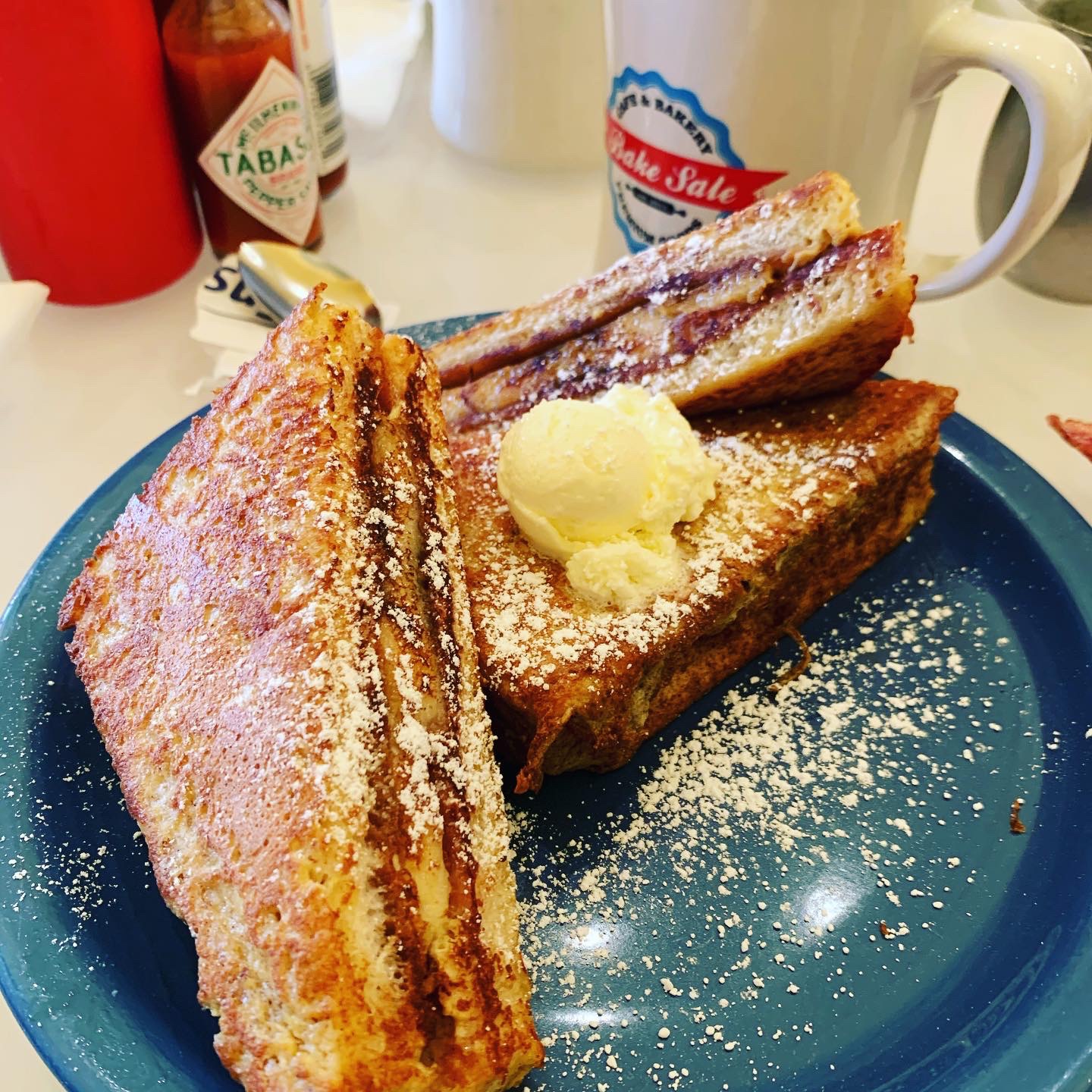 After breakfast we had some errands to run, then headed to the big 90th birthday party!

Up early at 3AM again the next morning (thanks jet lag) I researched a restaurant that has amazing breakfast- The Mission. A must if you are in San Diego! I got a coffee with Mexican chocolate and tamales and eggs with a chili verde sauce- so good! 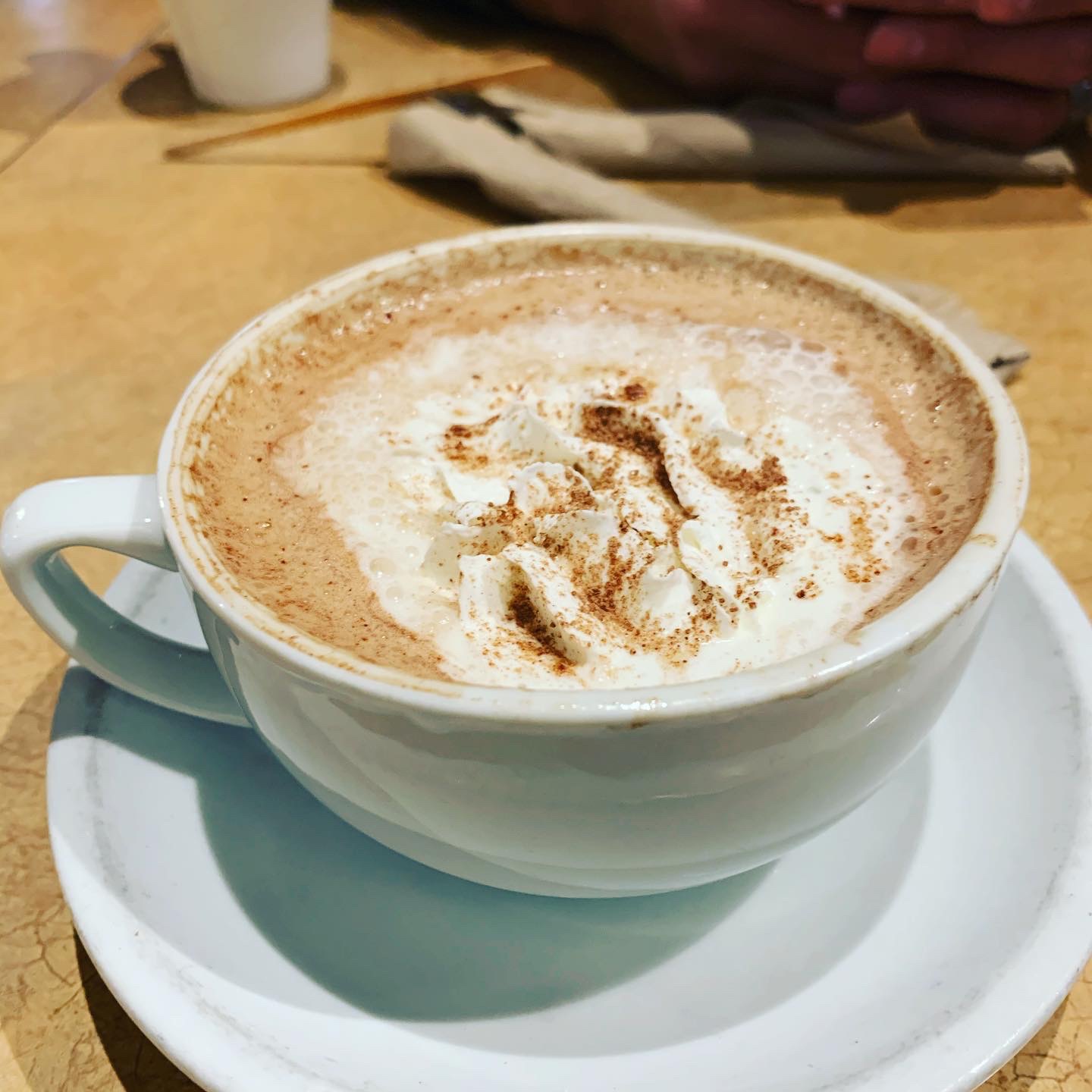 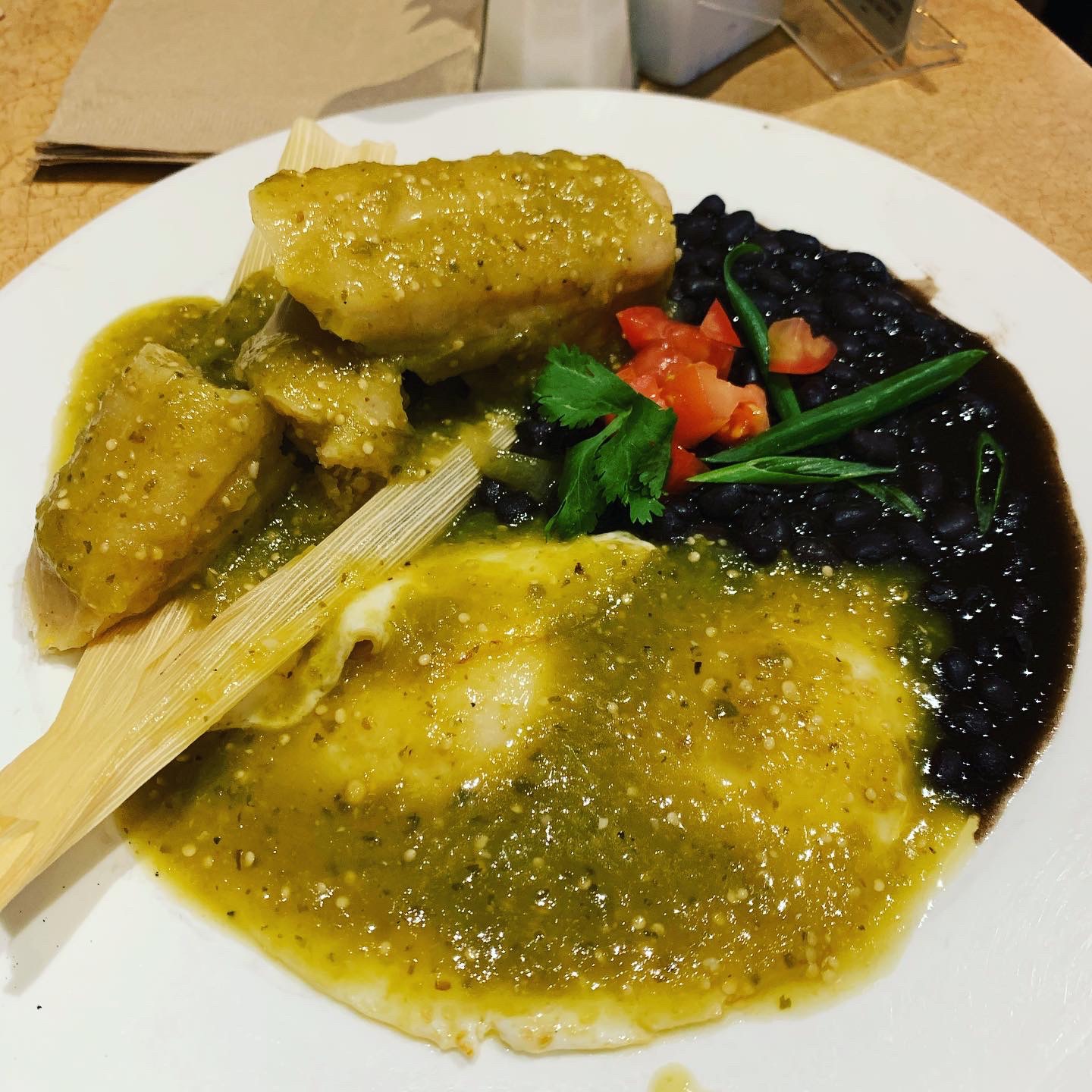 Since my brother only lives about an hour and a half from San Diego, we drove up to spend some more time with him and my mom. My mom was staying with my brother for the 90th birthday celebration because she lives out of state. We had Thai food and shaved ice cream for lunch, which definitely was enjoyed!! 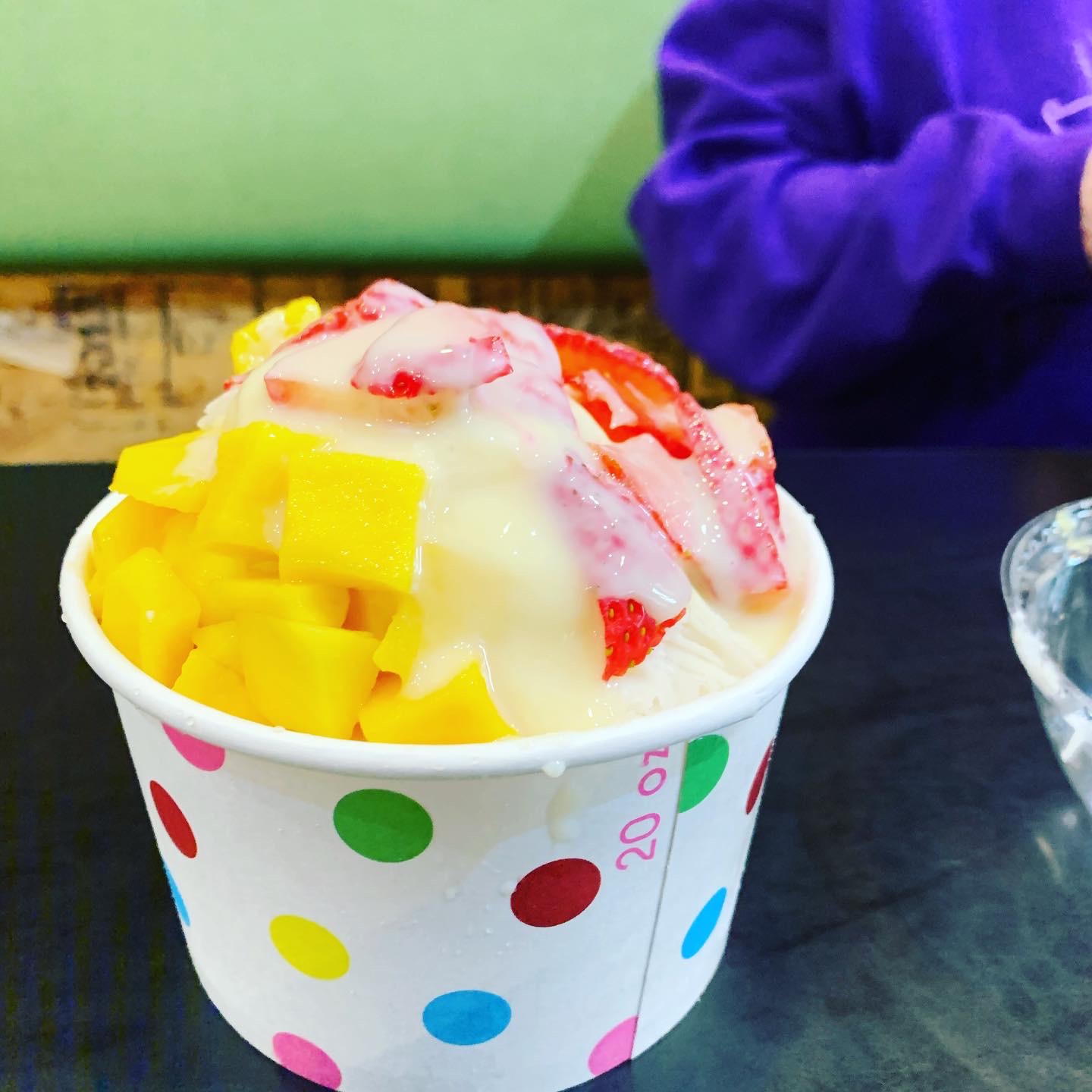 The next day was spent running errands, with a break to have some good seafood and walk along the pier in Ocean Beach. 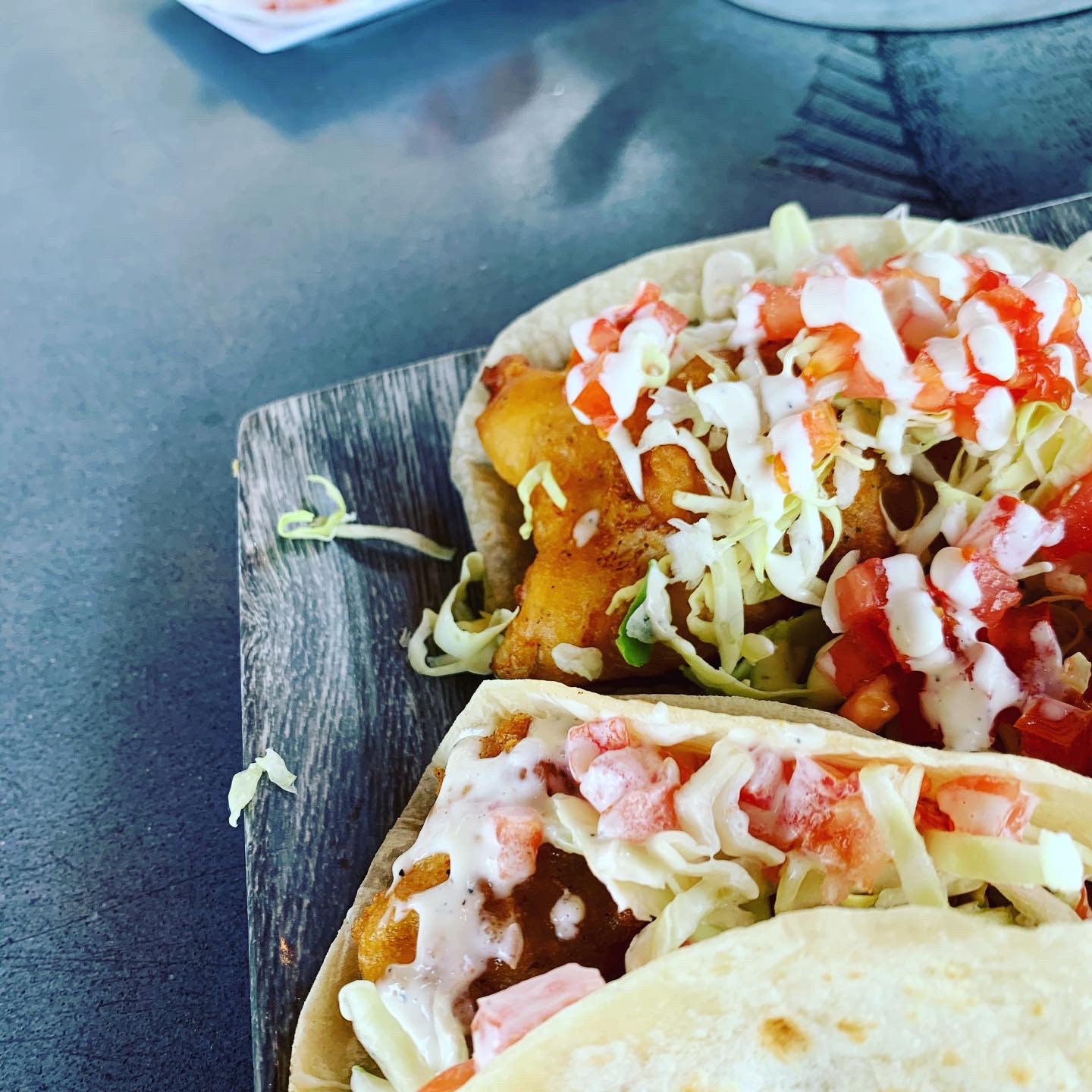 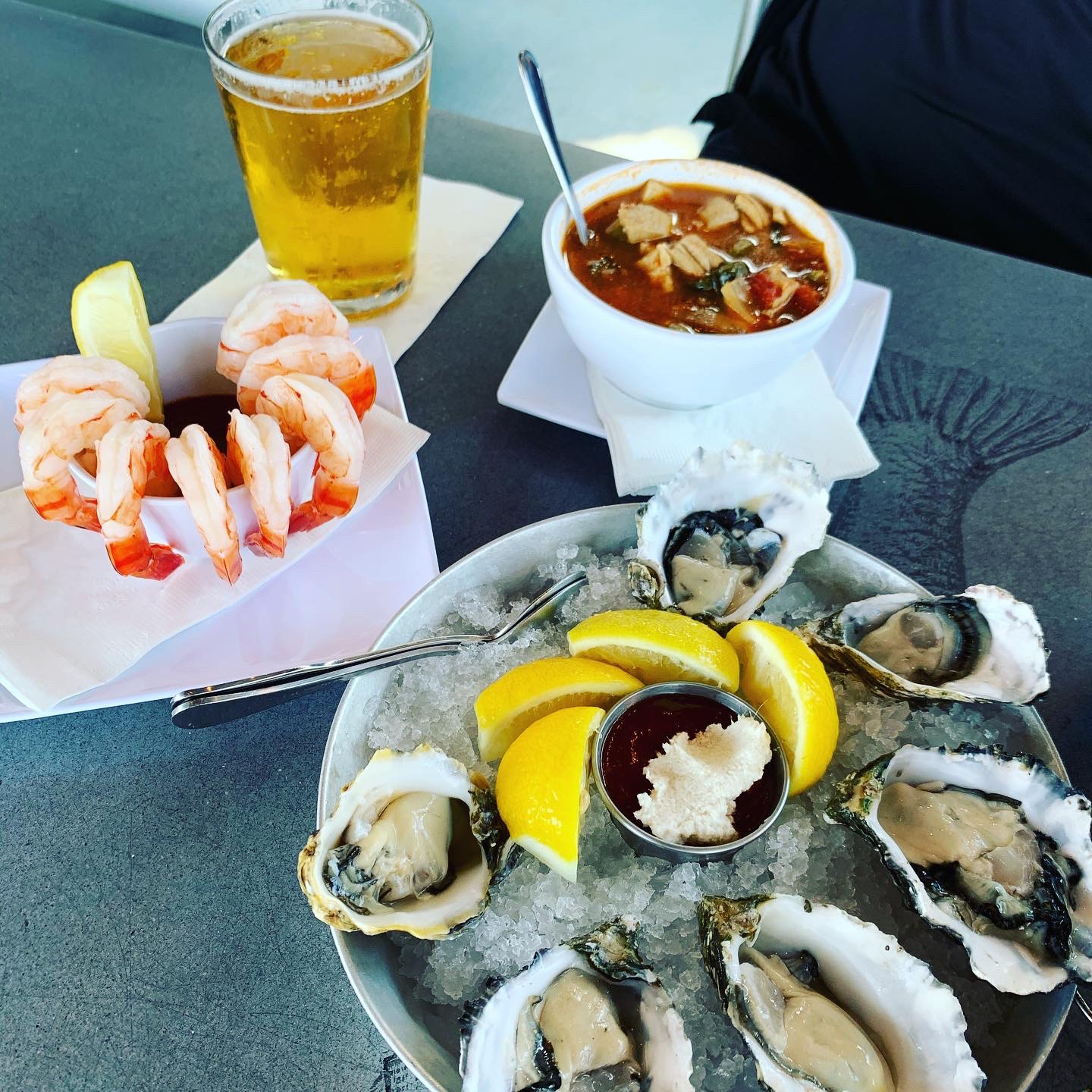 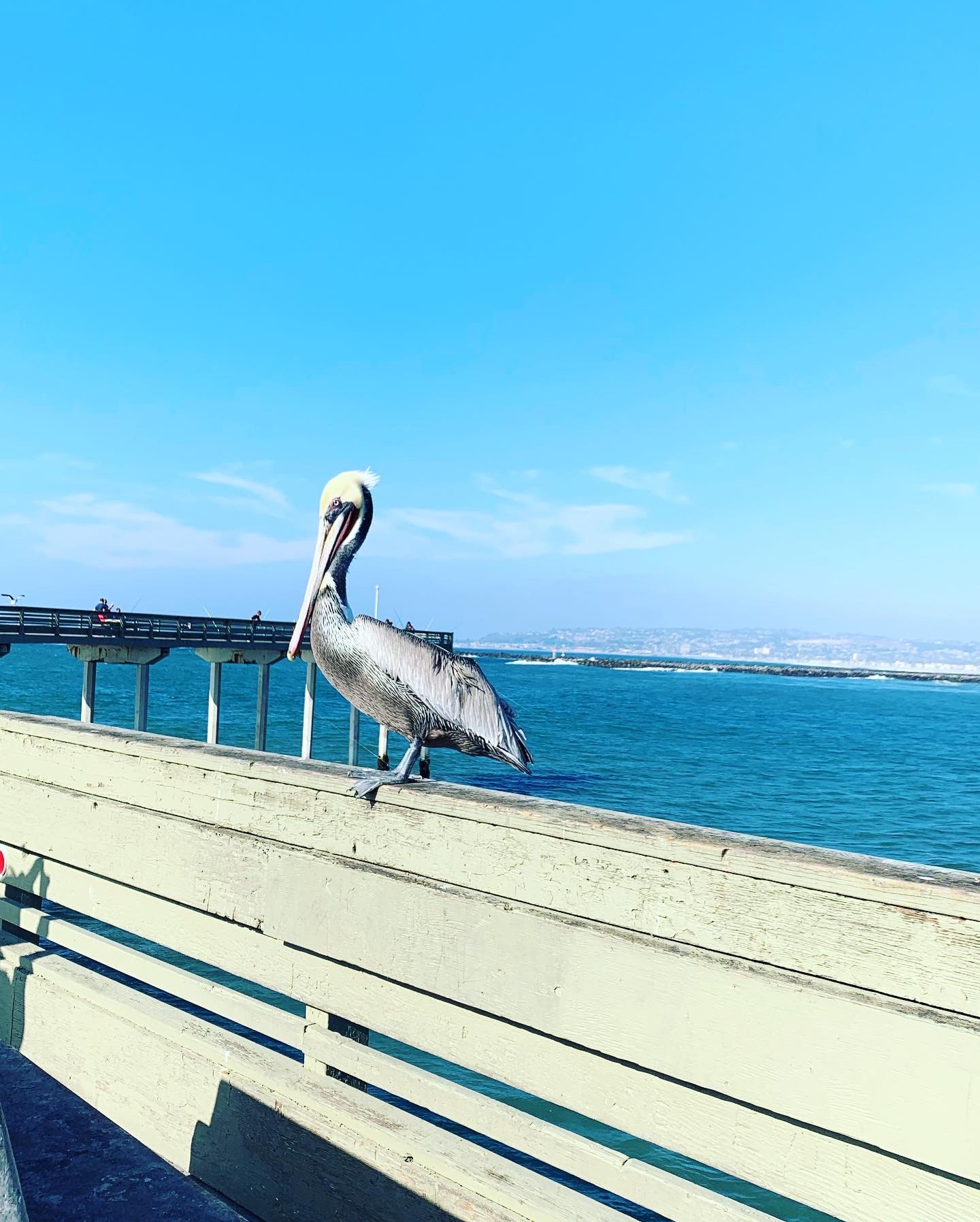 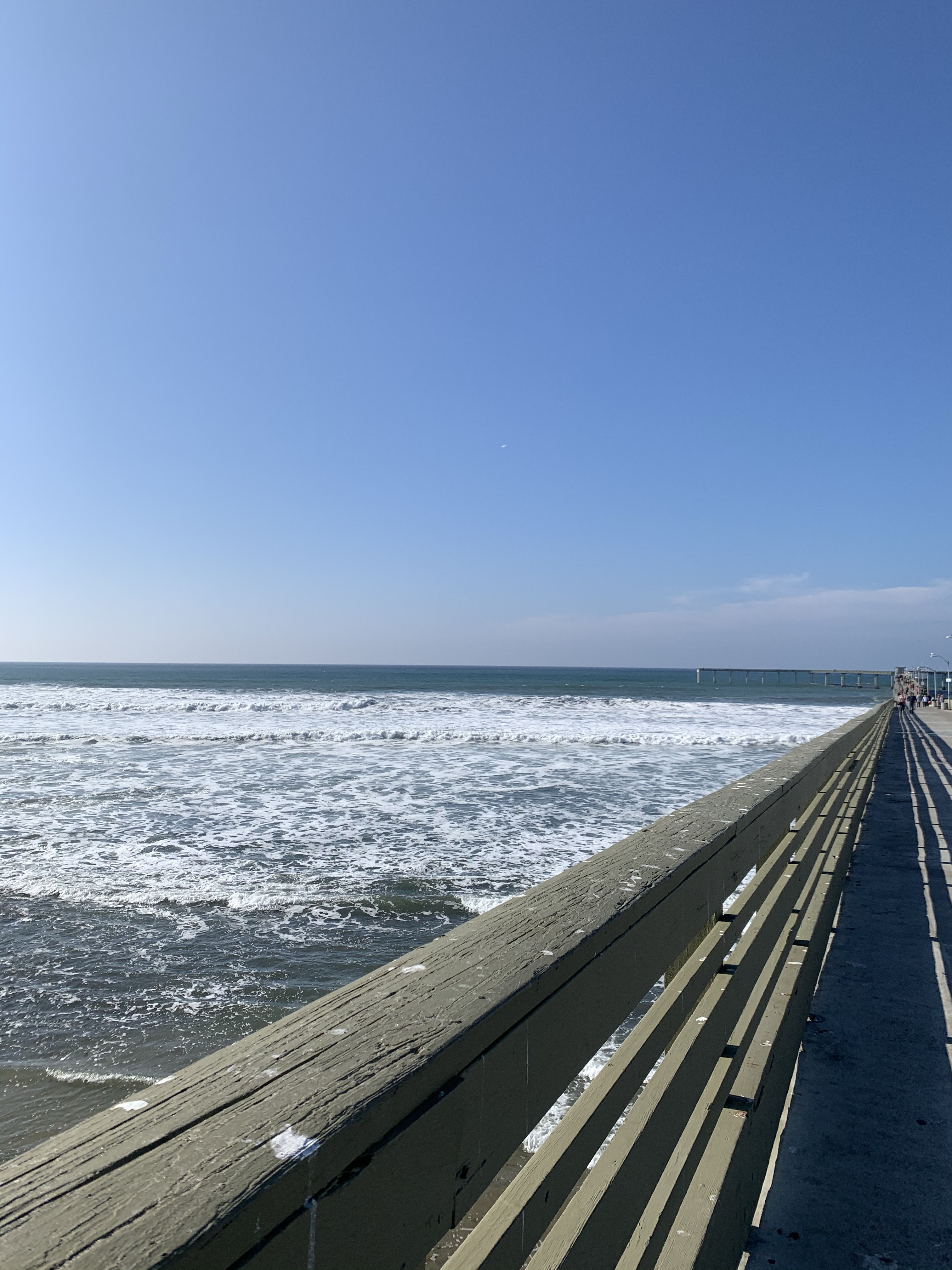 We called it an early night since we were still a little jet lagged and had a 6:45AM flight the next day. After a 5 hour flight, we arrived in Philadelphia, which I will cover in Part 2!!!