About a month or so ago, my husband and I went on a city tour arranged by our CLO office.  During the tour, we visited Taras Shevshenko Park. Unfortunately our camera was not functioning that day, so this past weekend we went back to take some pictures of the park and to visit some of the museums in the area that were pointed out on the tour as well. 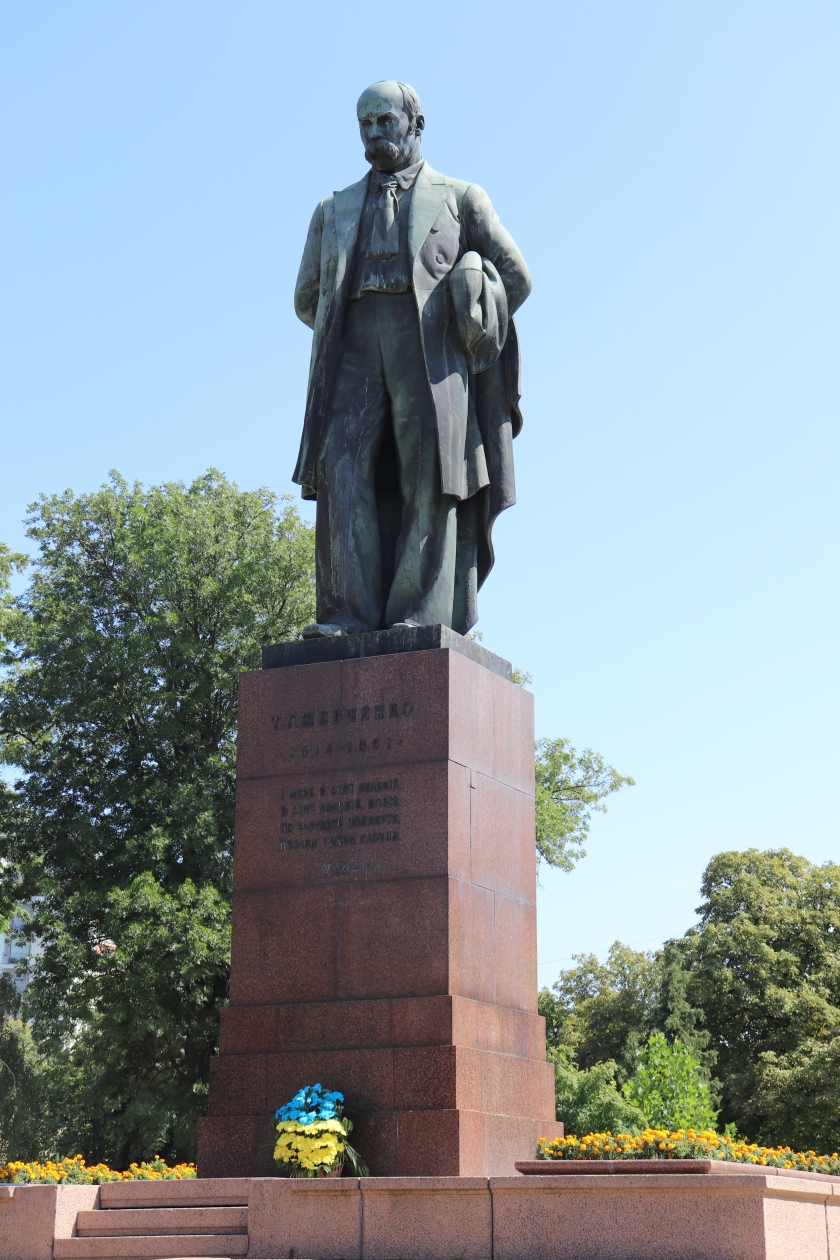 Taras Shevshenko was a Ukrainian poet, writer, and artist.  He was also an academic, political figure, and ethnographer.  To read more about his life, check out this Wikipedia site

Taras Shevshenko Park has a restaurant, a few food and drink stands, and unique benches.  Here are some pictures of the beautiful park: 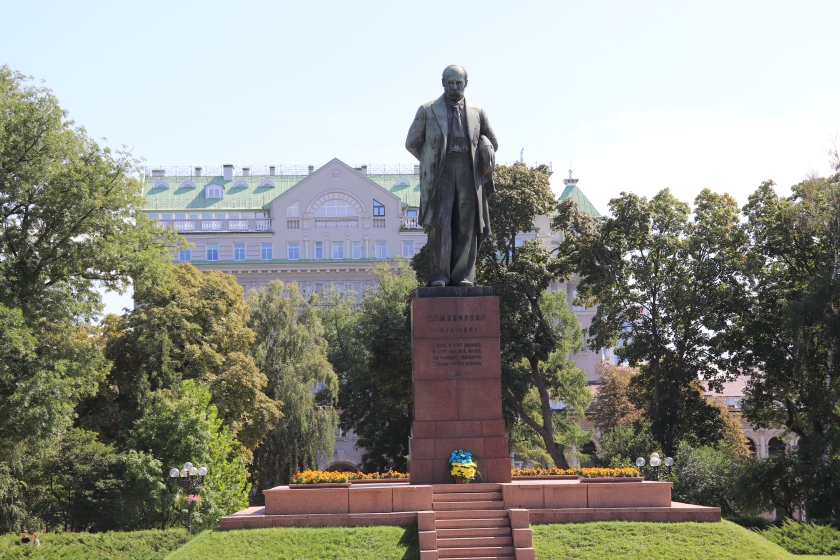 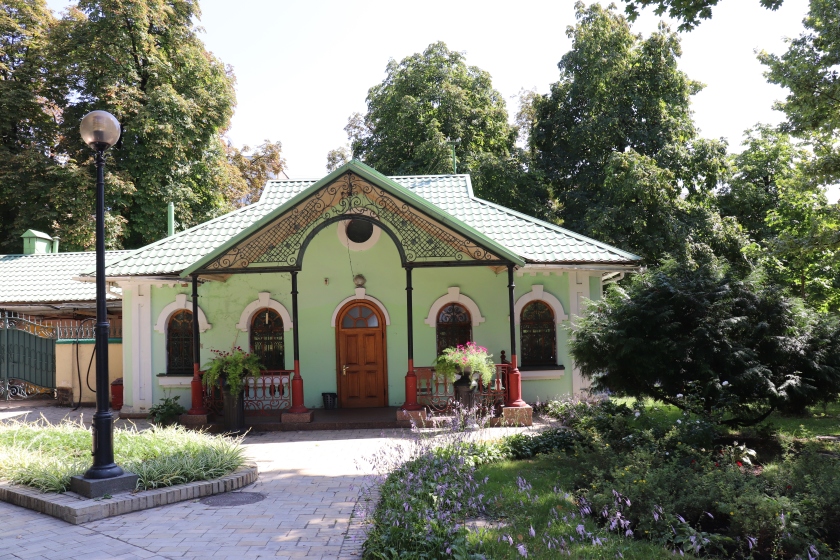 There is a museum about a block away with Taras Shevshenko’s work, but we ended up going to a couple of other museums instead after walking around the park. The first museum that we went to was the Bohdan and Varvara Khanenko National Museum of Art. We did not take many pictures, but the artwork there was phenomenal.  Ancient Greek, Egyptian, and Roman art was displayed, as well as very old Ukrainian art.  Admission was less than $4 USD per person and worth every penny.  As we entered the most beautiful sculpture caught our eyes:

After exploring the Bohdan and Varvara Khanenko National Museum of Art, we went to the Kyiv National Museum of Russian Art.   The price of admission was under $4 USD as well, and had some really wonderful art.  Below were some of our favorite art that was displayed in the museum. 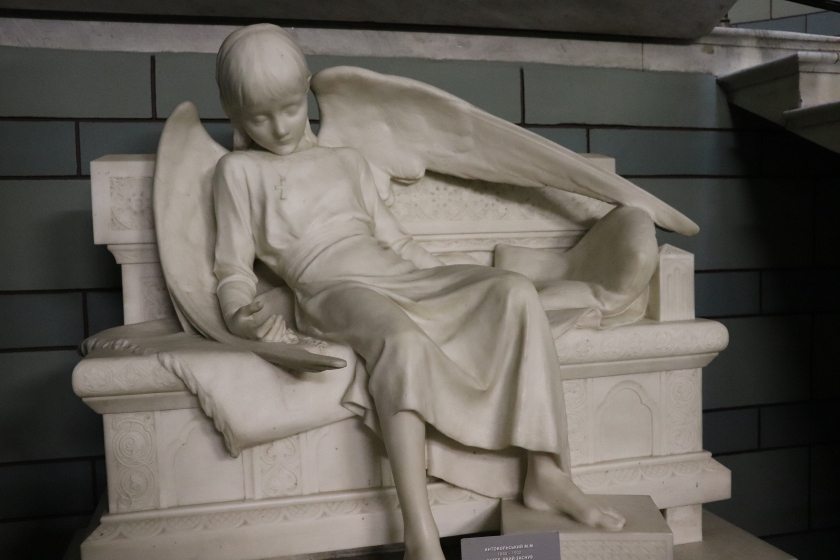 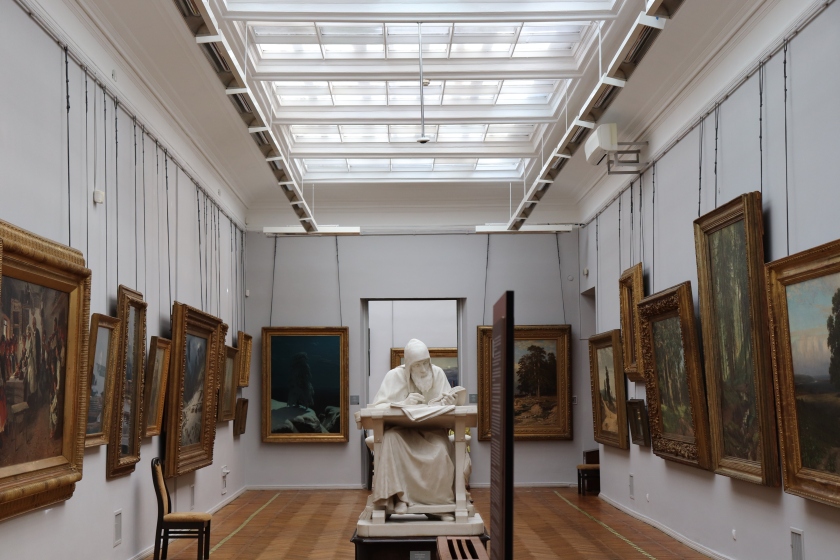 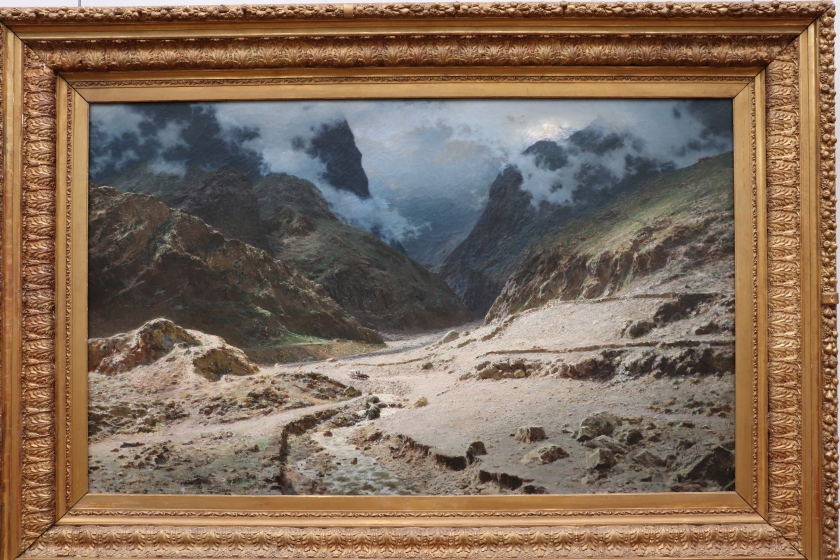 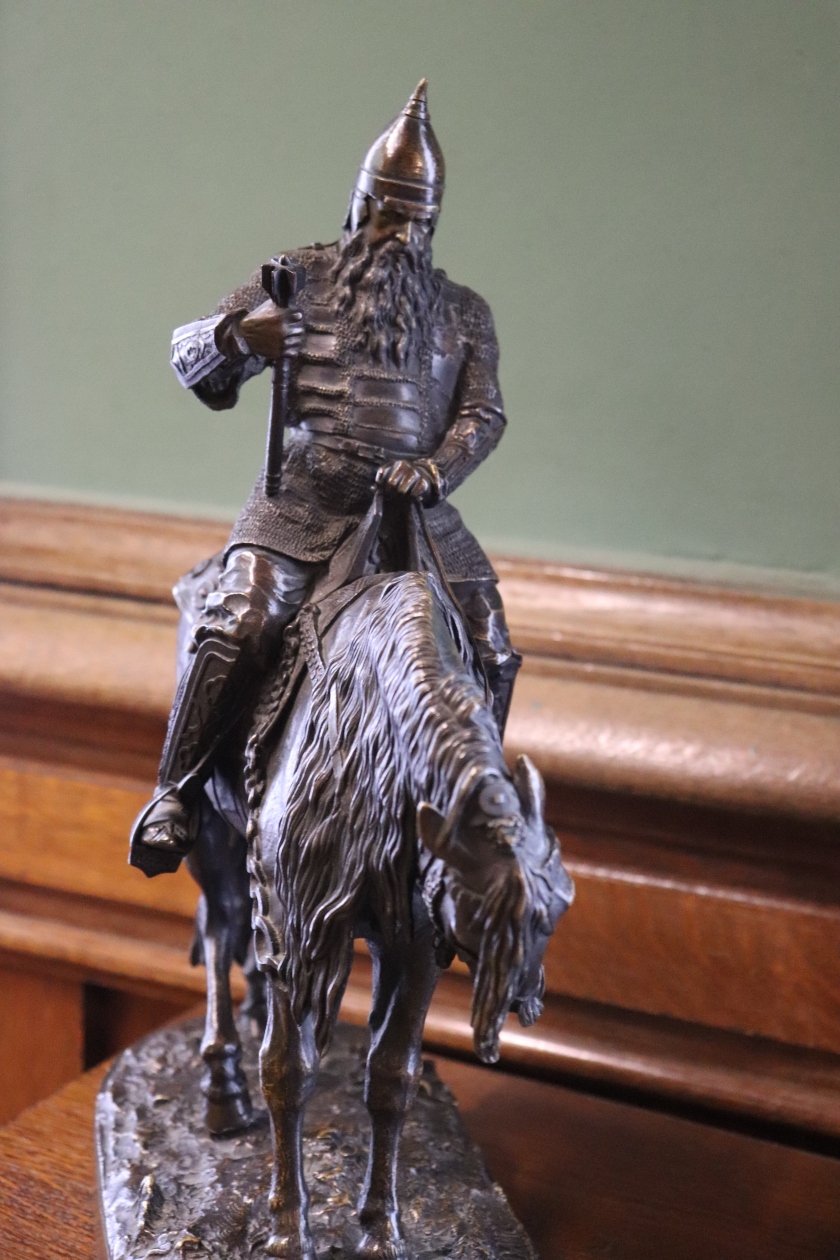 I am a trailing spouse living abroad with my husband. View all posts by trailingspousechronicles